The fashion week in New York features the sensuality of the season with half naked models defining the catwalk full of necklines.

Silhouettes for a Summer that wants to be the sexiest ever!

Victoria Beckham and DKNY bet on trend style brat top and string bikini in Alexander Wang to mark its models.

Zac Posen, on his turn, took the highlight putting Naomi Campbell on the first line of the terrace of Lincoln Center Avery Fisher Hall. The audience gasped when they saw the supermodel with a corset and make way for a fresh collection to invoke good weather. Diane von Furstenberg named her spring collection “Palazzo” with travels through India, China and Japan The East was her source of inspiration. 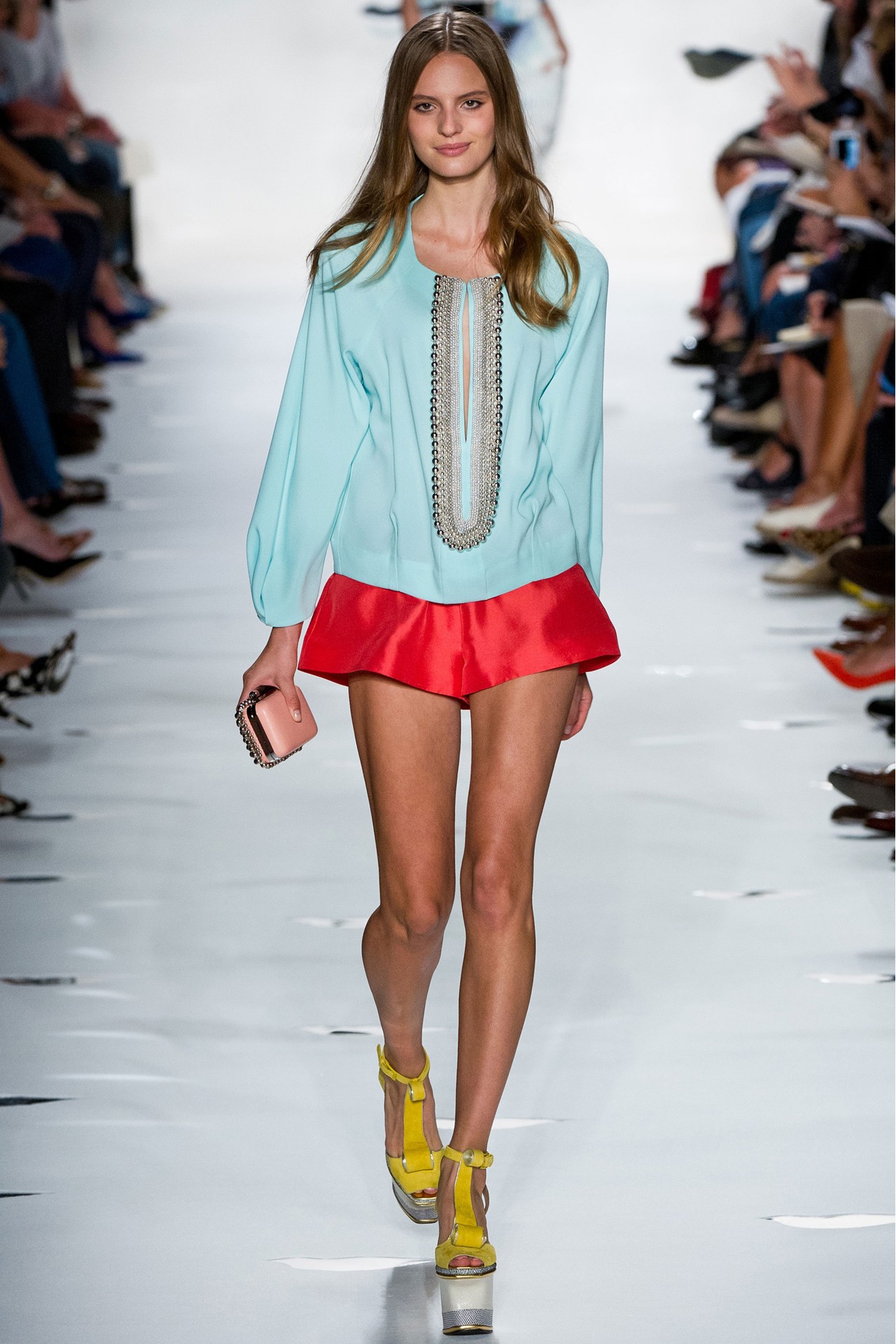 The griffe Jason Wu was inspired by the German photographer Helmut Newton, known for resizing the aesthetics of the nude. And Helmut Lang relied on the seabed, with effect from wet tissues, among the blue-green and yellow colours.