The Hall of Fame was established in 1985 by Interior Design to recognize the individuals who have made significant contributions to the growth and prominence of the design industry.

Held annually at Manhattan’s Waldorf-Astoria Hotel, Interior Design’s “Hall of Fame” was established in 1985 by Interior Design to recognize the individuals who have made significant contributions to the growth and prominence of the design industry and one of the industry’s most anticipated events.

Cindy Allen and her team sure know how to bring the industry together. Over 1,200 guests will be there to honor the new inductees, who are selected from a nomination body of previous Hall of Fame members.

This year, Alexandra Champalimaud, Patrick Jouin, Michael Vanderbyl, and Jim Olson & Tom Kundig will be added to the esteemed list.

Alexandra Champalimaud has added her signature design to over 60 hotels in 9 countries, designing landmark hotels such as The Carlyle, The Pierre and Algonquin in New York, as well as The Dorchester and The Berkeley Hotel in London. She founded Alexandra Champalimaud & Associates in Montreal, and quickly established a reputation for developing bespoke designs of the highest caliber. Today, CHAMPALIMAUD is based in New York and develops distinctive design concepts for hotels, as well as fabrics for Holland and Sherry, carpets for The Rug Company, and furniture and lighting for leading manufacturers. CHAMPALIMAUD is a full service interior design and interior planning firm specializing in distinctive hospitality design. 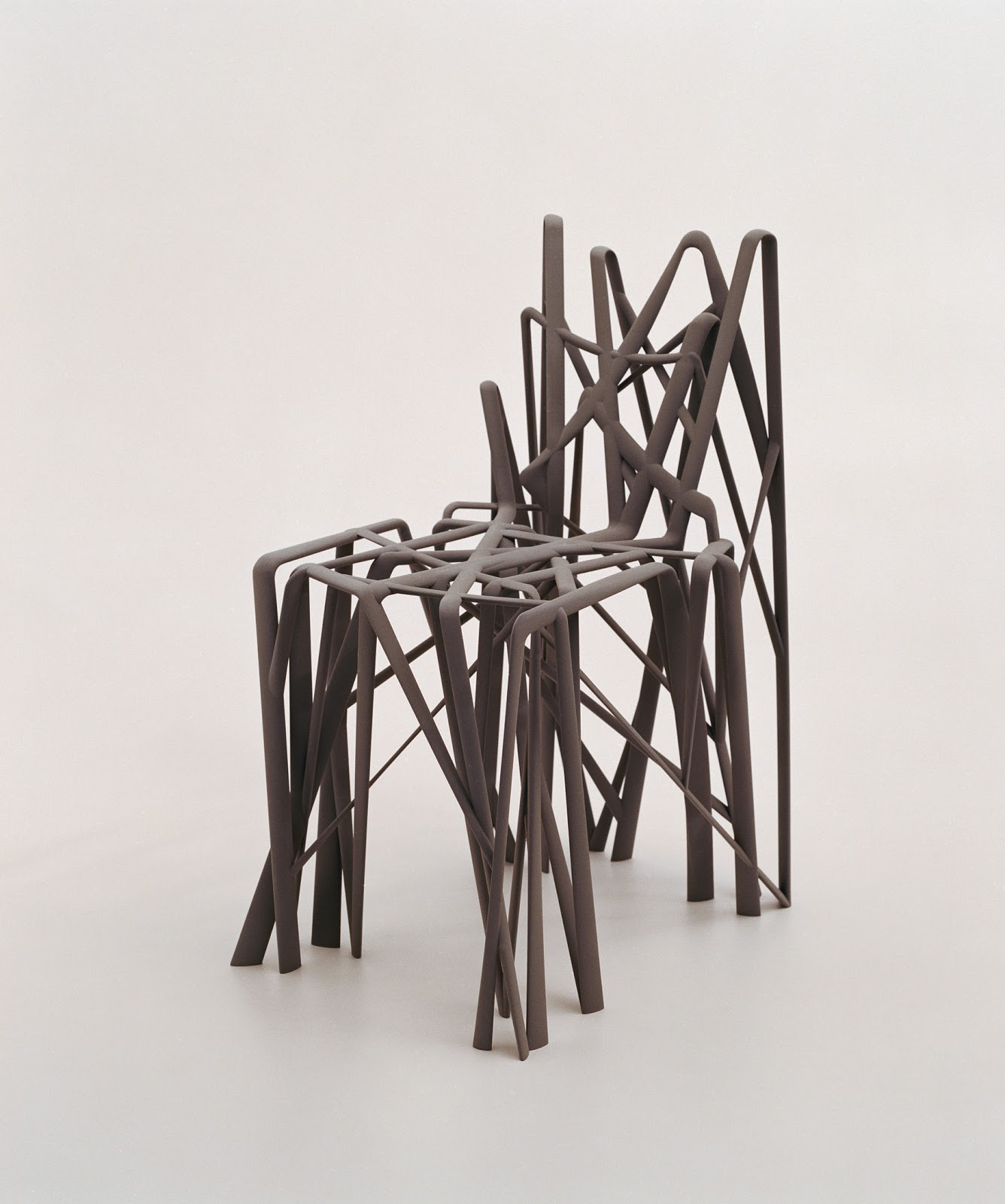 Patrick Jouin is a major proponent of contemporary design on the French and international scene. In 1998, he founded his own Parisian agency, which is known for the diversity of its work from construction design, architecture and industrial design to handicraft, scenography, and street furniture. His agency creates objects and furniture for Ligne Roset, Cassina, Fermob, Kartell, and Alessi. Patrick, along with Alain Ducasse, directed the design of several well-known restaurants, including the Plaza Athénée, Spoon Byblos, and Mix. Jouin’s creations are part of the collections of MoMA, Mudam, and Centre Pompidou. He has contributed over 46,000 designs to the urban landscape.

Michael Vanderbyl is a multidisciplinary designer whose work ranges from graphic design, furniture and products to showrooms and retail spaces. He was one of the designers who established the San Francisco Bay Area as a center of the postmodern movement in graphic design in the 1980s. He established Vanderbyl Design in 1973 and his clients have included Esprit, The Walt Disney Company, IBM, Baker Furniture, AmericanOne, Robert Talbott, Teknion, The Blackstone Group, and Luna Textiles. He has designed products for McGuire Furniture, HBF, Boyd Lighting, Bernhardt Furniture, and Bolier & Company. His work is in the permanent collections of the San Francisco Museum of Modern Art, Denver Art Museum, Cooper-Hewitt National Design Museum, and Library of Congress. He currently serves as the Dean of Design at California College of the Arts (CCA), having taught graphic design there for more than 30 years. Olson Kundig Architects’ vast portfolio includes museums, commercial design, academic buildings, exhibit design, interior design, places of worship, and residences, often for art collectors. Jim Olson (above, left) started Olson Kundig Architects in the late 1960s based on the idea that buildings can serve as a bridge between nature, culture and people, and that inspiring surroundings have a positive effect on people’s lives. In 1996, Tom Kundig (above, right) joined Olson as an owner, taking the firm to another level of creativity that helped grow its international reputation. The firm’s award-winning work has been widely exhibited in North America and published extensively.

so amazing and wonderful art and hotel design,,