This post is for painting art lovers, after Christmas we thought about a really good event in New York to fullfil your art needs.
Inventing Abstraction, at MoMA, 1910–1925 celebrates the centennial of this bold new type of artwork, tracing the development of abstraction as it moved through a network of modern artists, from Marsden Hartley and Marcel Duchamp to Piet Mondrian and Kazimir Malevich, sweeping across nations and across media.

The exhibition brings together many of the most influential works in abstraction’s early history and covers a wide range of artistic production, including paintings, drawings, books, sculptures, films, photographs, sound poems, atonal music, and non-narrative dance, to draw a cross-media portrait of these watershed years.

A Picasso work greets visitors down a hallway at “Inventing Abstraction, 1910–1925,” a new exhibition that is on view from December 23th through April 15 at the Museum of Modern Art. 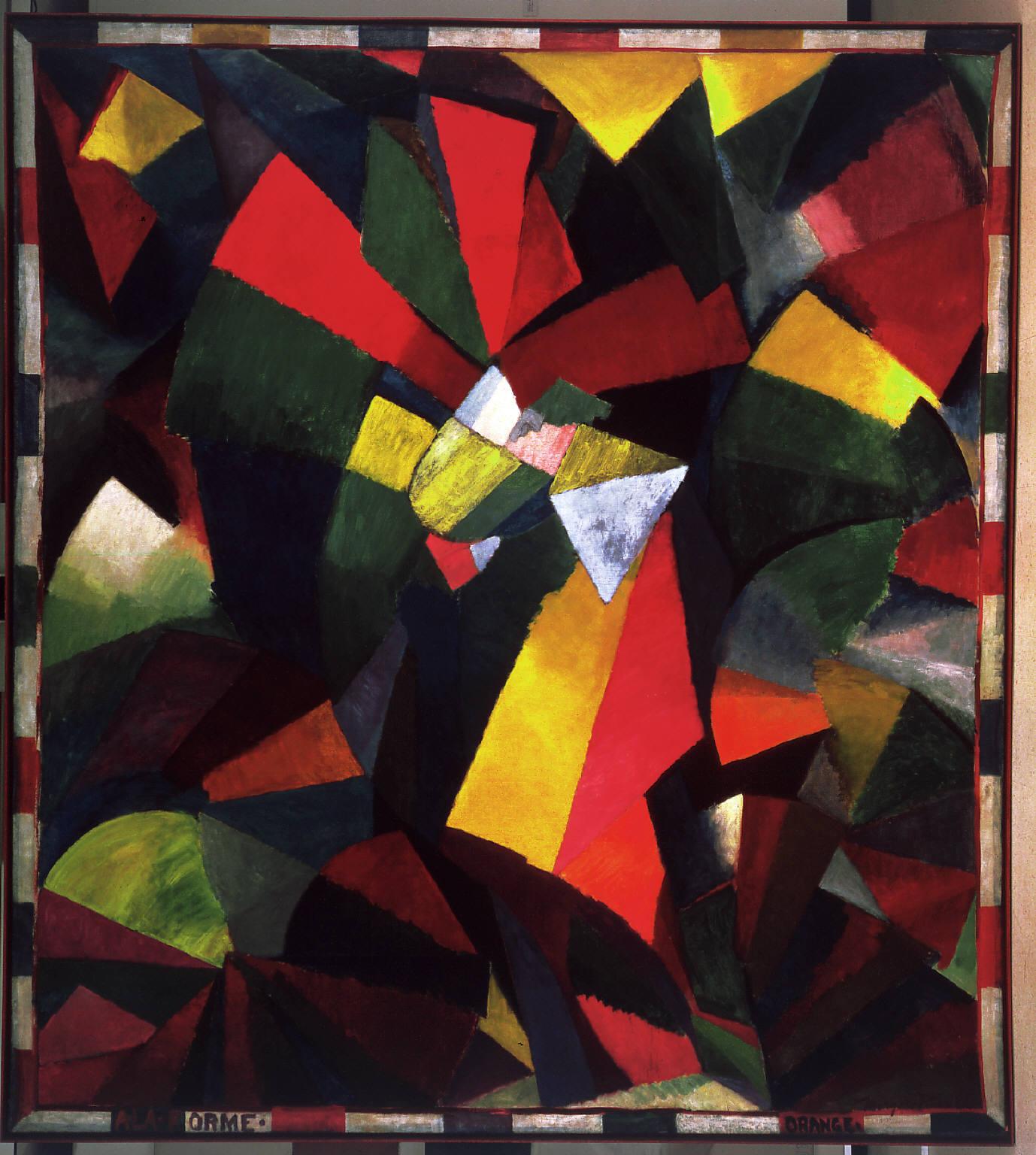 “Endless Column,” by Constantin Brancusi, and a wall of Kazimir Malevich paintings.

A work by Moholy-Nagy, far left, and others by Man Ray being installed at the museum. 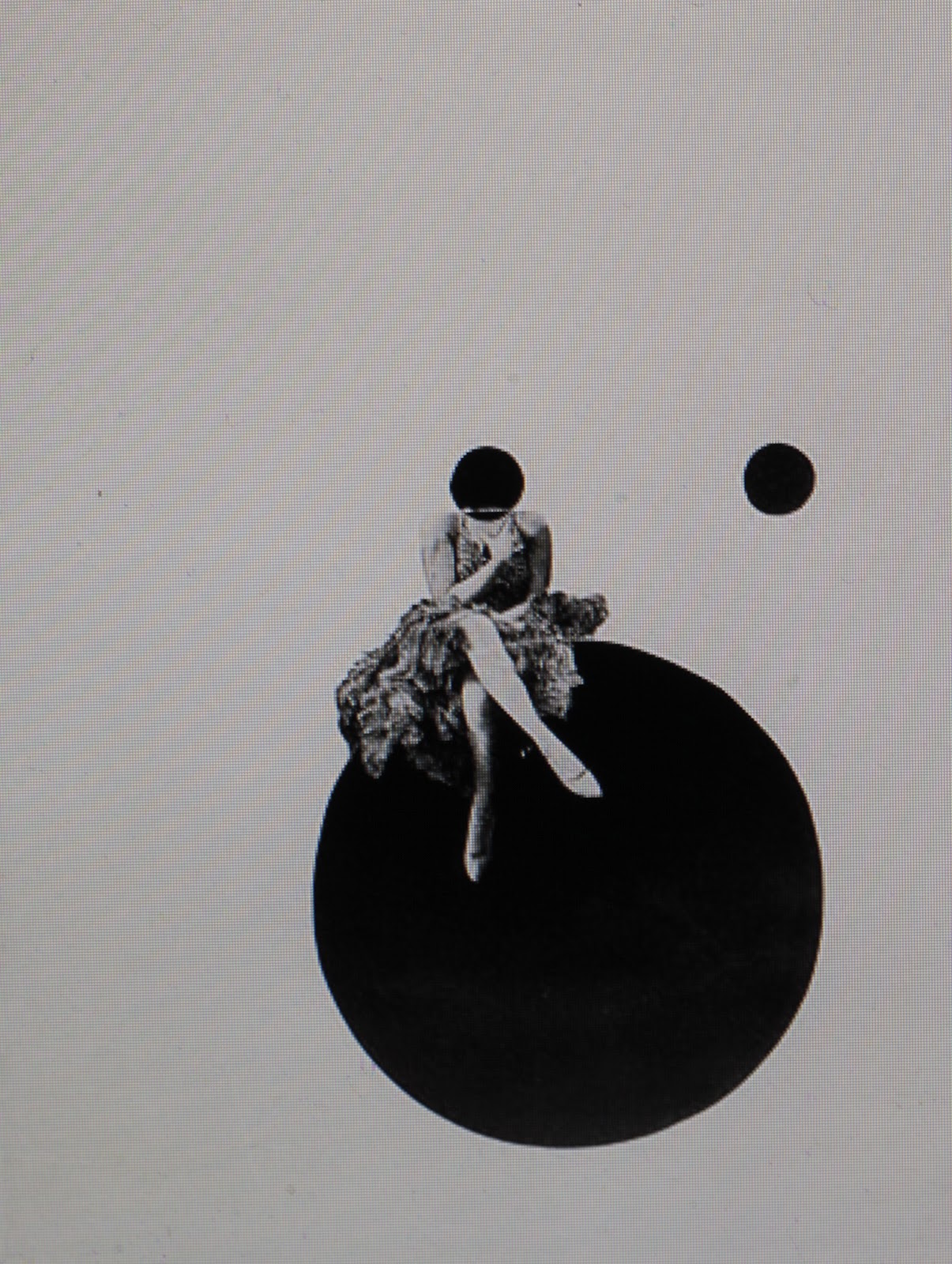 A work by Lyubov Popova with small abstractions by Ivan Kliun. The 350-plus works on view include numerous paintings — most of the major ones from outside the museum’s collection — as well as stained glass, needlepoint, film, sculpture and illustrated books. Arranged loosely by nationality, they represent a herculean feat of orchestration on the part of Leah Dickerman, a curator in the Modern’s department of painting and sculpture, and Masha Chlenova, a curatorial assistant.

The Museum of Modern Art