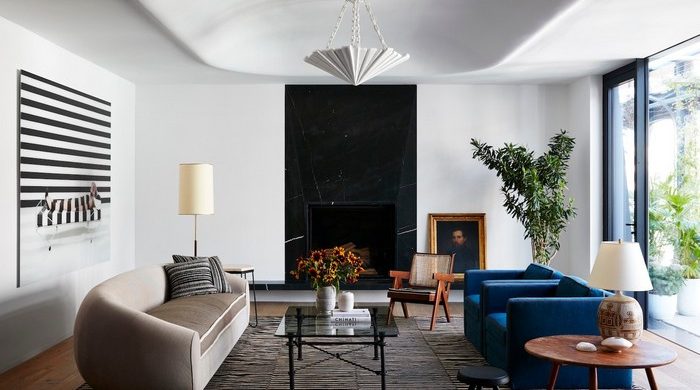 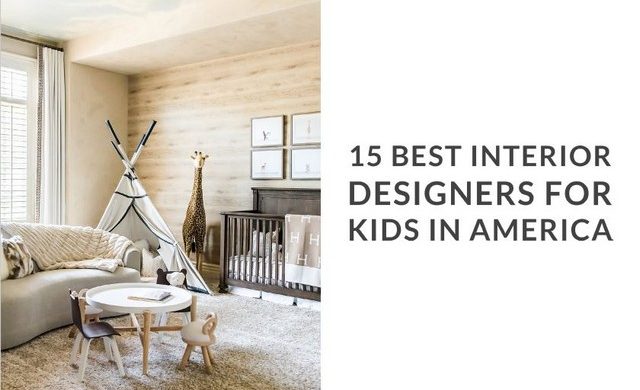 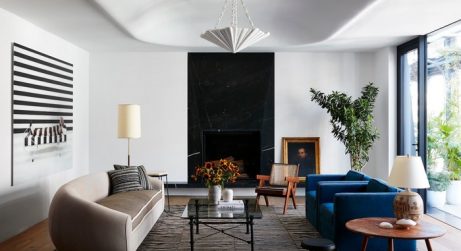 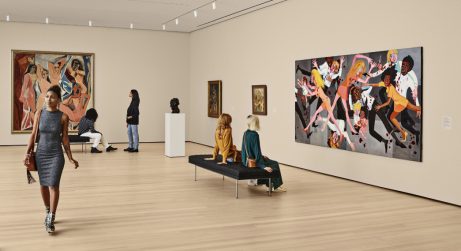 A Manhattan triplex fit for queen of comedy Joan Rivers has reportedly sold to “Middle East royalty” for $28 million.

The opulent apartment had gone in the market in February after Rivers’ sudden death while undergoing an endoscopy last year.

CNBC reported the buyers — who were not identified — likely bought the penthouse in cash. The brokerage firm handling the sale, the Corcoran Group, confirmed the eye-popping transaction.

The four-bedroom, four and a half bathroom condominium covers the top three floors of the building at 1 E. 62nd St. and boasts spectacular views of Central Park South.

Rivers described the penthouse to the New York Times in 2012 as “Louis XIV meets Fred and Ginger.”

The deal comes as an increasing number of Middle Eastern buyers pile into New York amid volatile market shifts at home.

“I see a lot of Middle Eastern buyers aggressively looking at the end of the high-end of the market,” said Charlie Attias, a luxury broker who works with clients from the Middle East.

“They want to diversify and they always want to be putting their money all over the world. They feel like New York is pretty well priced compared to London and taxes are much less than in cities like Paris.”

Just last month, a Qatari investor was rumored to be eyeing a penthouse combination at a new tower going up at 220 Central Park South. The total price: A cool $250 million.

Meanwhile, the doctors operating on Joan Rivers when she died signaled in new filings they aren’t going down without a fight.

Jay Rappaport, an attorney for Yorkville Endoscopy, slammed his counterpart representing Rivers’ daughter Wednesday for attempting to get him to agree to aspects of the multi-million dollar suit that “are hotly contested and in dispute.”

The rejection came in filings in Manhattan Supreme Court regarding a “notice to admit” listing possible facts in the case in which both parties agree.

Nkasi Okafor, the attorney for Melissa Rivers, had submitted papers asking the clinic to agree that doctors improperly took photos of the legendary comedienne while sedated and ignored pleas from an anesthesiologist to stop the procedure.

Explore our pinterest board for more inspirations. Get more ideas for your projects and find functional, stylish and sizable lighting choices. 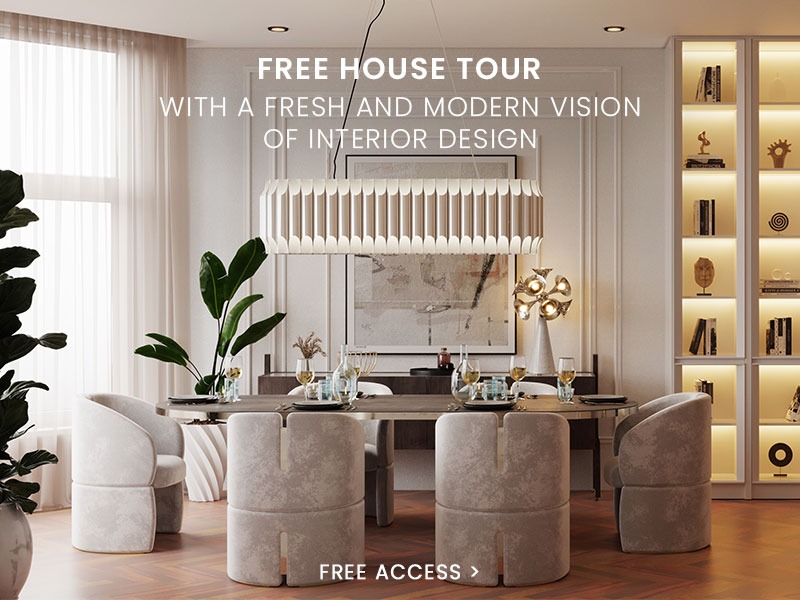