New York Design Agenda would like to share with you the more luxury hotels to stay in New York by Hotel Chatter!

Take a look around these unique spaces from Baccarat Hotels: 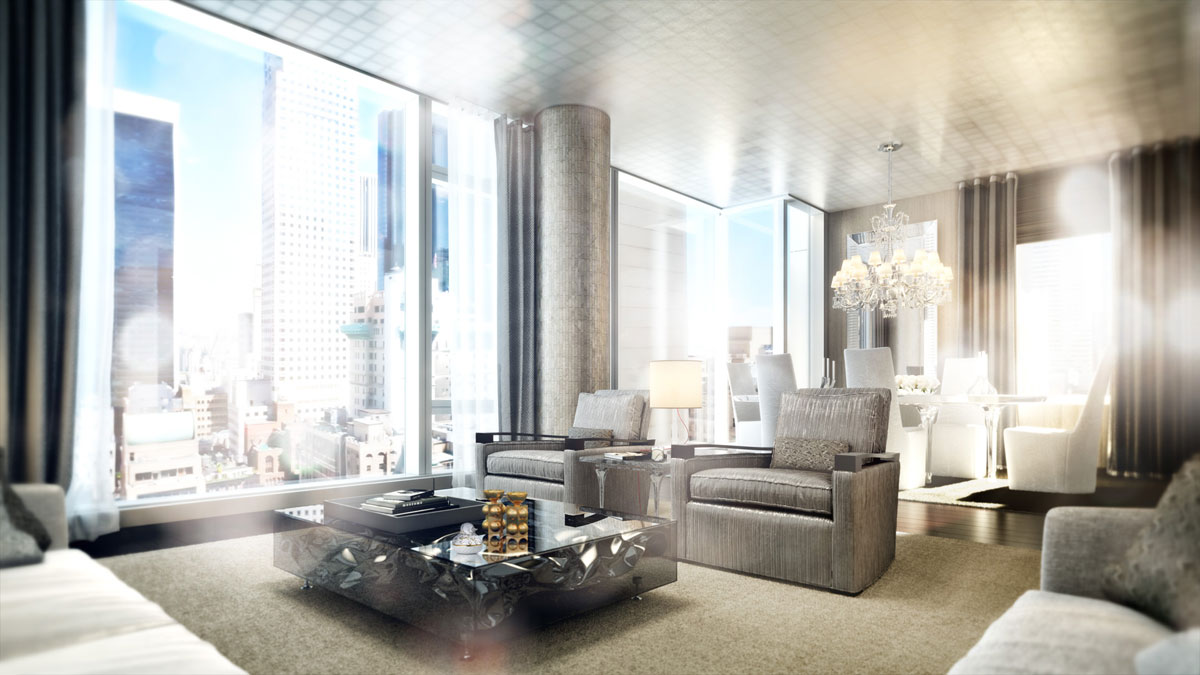 Each hotel will be filled with crystal pieces from Baccarat, for sure.

Last year, Baccarat announced they would open five hotel by 2015 but according to their website now, Baccarat Hotel and Residences New York will open this year with Morocco happening in 2015 and a planned hotel for Dubai will open later in 2018. 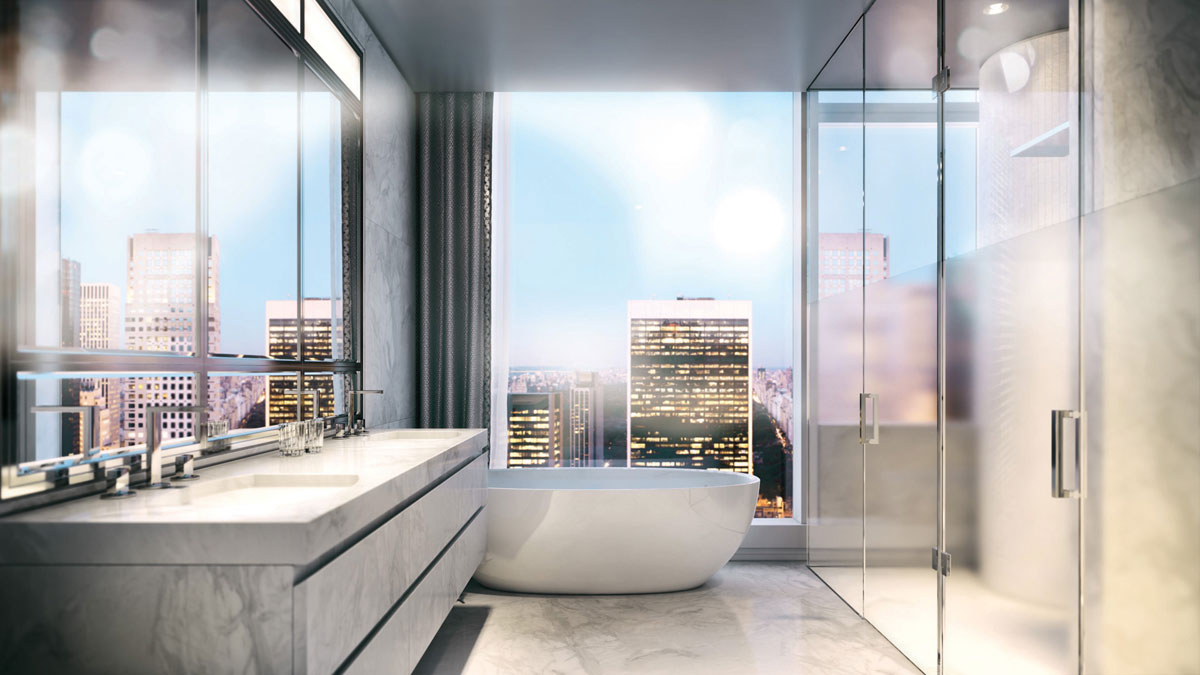 But its New York that we’re focusing on today, especially since the 114-room hotel will open on 53rd Street and 5th in December.

Recently, Baccarat announced that Charles Masson, the former restauranteur behind La Grenouille, an iconic old-school French restaurant, has joined the hotel’s team as Director of Restaurants and Bars. Masson will oversee the development and daily operations of four “culinary destinations” within the hotel, including a signature restaurant, bar, grand salon and event venue. Here’s a little bit of a backstory with Masson and Baccarat:

“The partnership was fueled by mutual admiration – the first decorative item that Masson’s father purchased for his vaunted midtown French restaurant, La Grenouille was a Baccarat crystal vase. Masson himself is lauded for his elegant flower arrangements that were the heart of the romantic surroundings to which diners were drawn for decades. At Baccarat Hotel and Residences New York, Masson will be instrumental in ensuring that the restaurant and gathering areas are full of life, brilliance and exceptional food.”

Masson will work with Shea Gallante, who has been named head chef of the hotel, to develop the menu at the signature restaurant which will serve French classic cuisine with a modern twist.

New York Design Agenda will continue to informing you about the greatest projects in New York. We like,as much as you, to read all design for your own home, the latest decor trends, best resorts, restaurants, the best interior design projects and so on.

NYC Guide: Showrooms and Stores That You Cannot Miss

AD Design Show 2019: Everything That You Are Missing
❰ Previous Article
Top 10 Must Go Spots in New York City
Next Article ❱
Best things to do you to Feel like a New Yorker: Guide for Tourists