Born in Baton Rouge, Louisiana, Thad Hayes graduated from the Louisiana State University School of Environmental Design. He practiced as a landscape architect in New York City and studied interior design at Parsons School of Design. Hayes went to work at Bray-Schaible Design in 1982, and in 1985 he established his own office, Thad Hayes, Inc.

His artistic talent was luckily fostered by his parents. It was car trips to visit historic plantation houses and his own home growing up that influenced his future when his mother hired an interior decorator and he realized that interior design could be a career. But what’s funny is that he ended up with a degree in landscape architecture and didn’t even have a job when he moved to New York in 1979. At that time, New York was a pretty gritty place with high unemployment similar to today but Thad Hayes had an optimistic spirit and a bit of luck on his side when his upstairs neighbor, painter and designer Stephen Shadley, introduced him to Robert Bray who invited him to work for Bray and Schaible. After three years with the firm, Thad Hayes felt ready to go out on his own and the rest, as they say, is history!

Thad Hayes has been a bit under the radar and part of the reason for this he said is that he doesn’t go out to all the parties and social events. He has a young son whom he likes to spent time with at the end of the day and again, it’s this thoughtful nature that makes him the designer that he is today. His office has never had more than eight people so it keeps the projects manageable and allows him to give each one his attention and it shows.

Hayes continues to be honored as one of “The AD 100” and was named one of the “Deans of Design” by Architectural Digest Magazine. His work is regularly featured in international design books and publications. 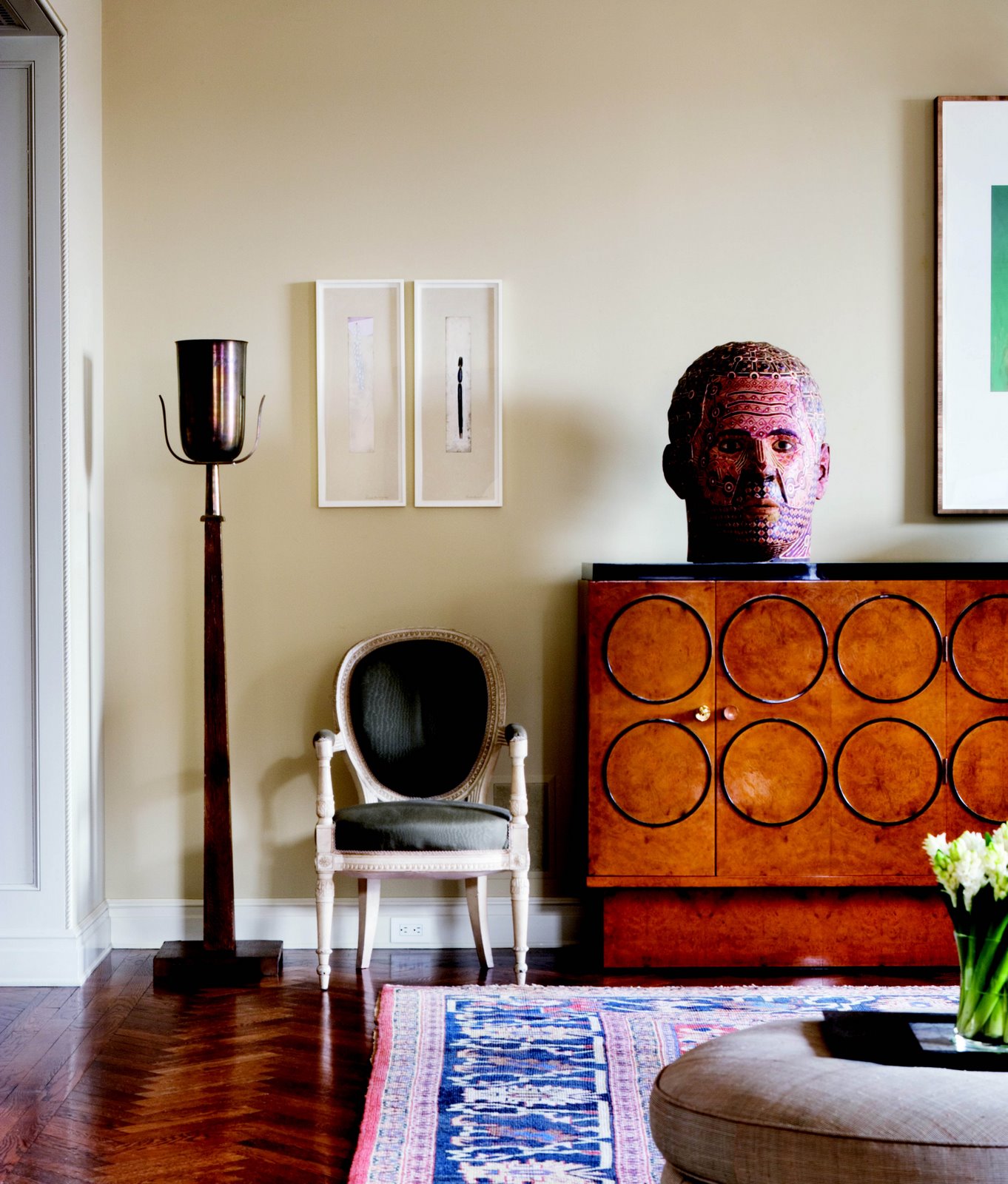 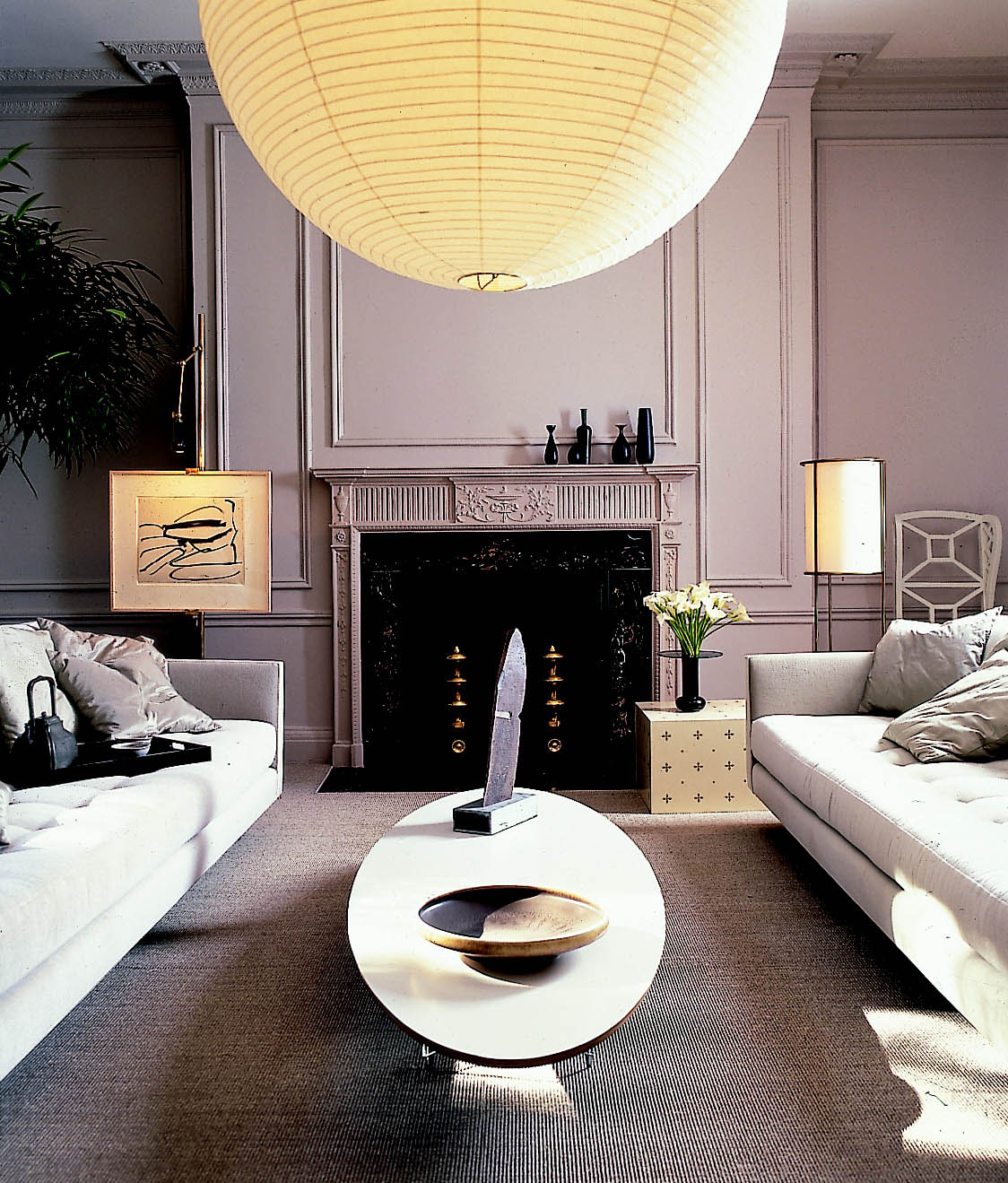 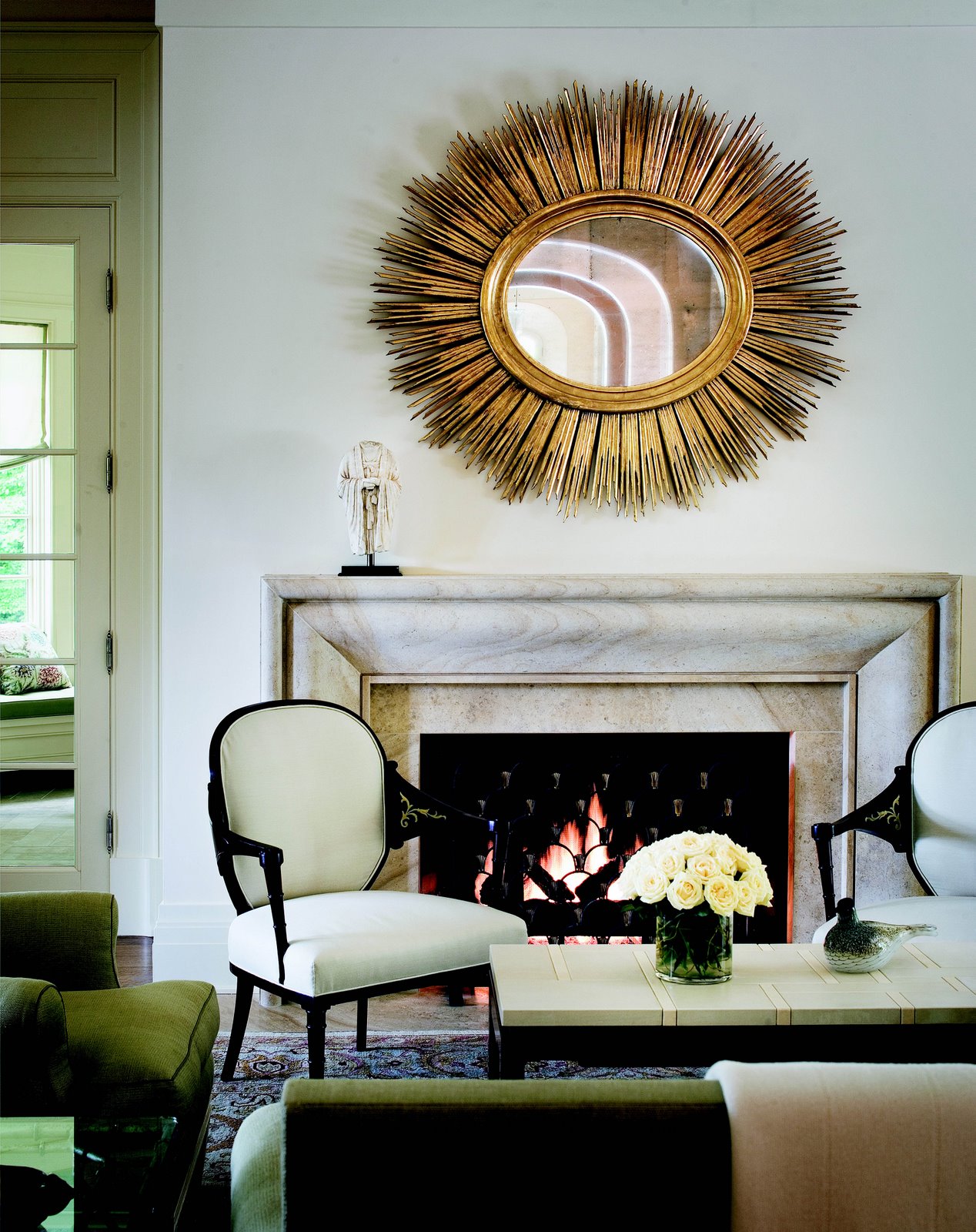 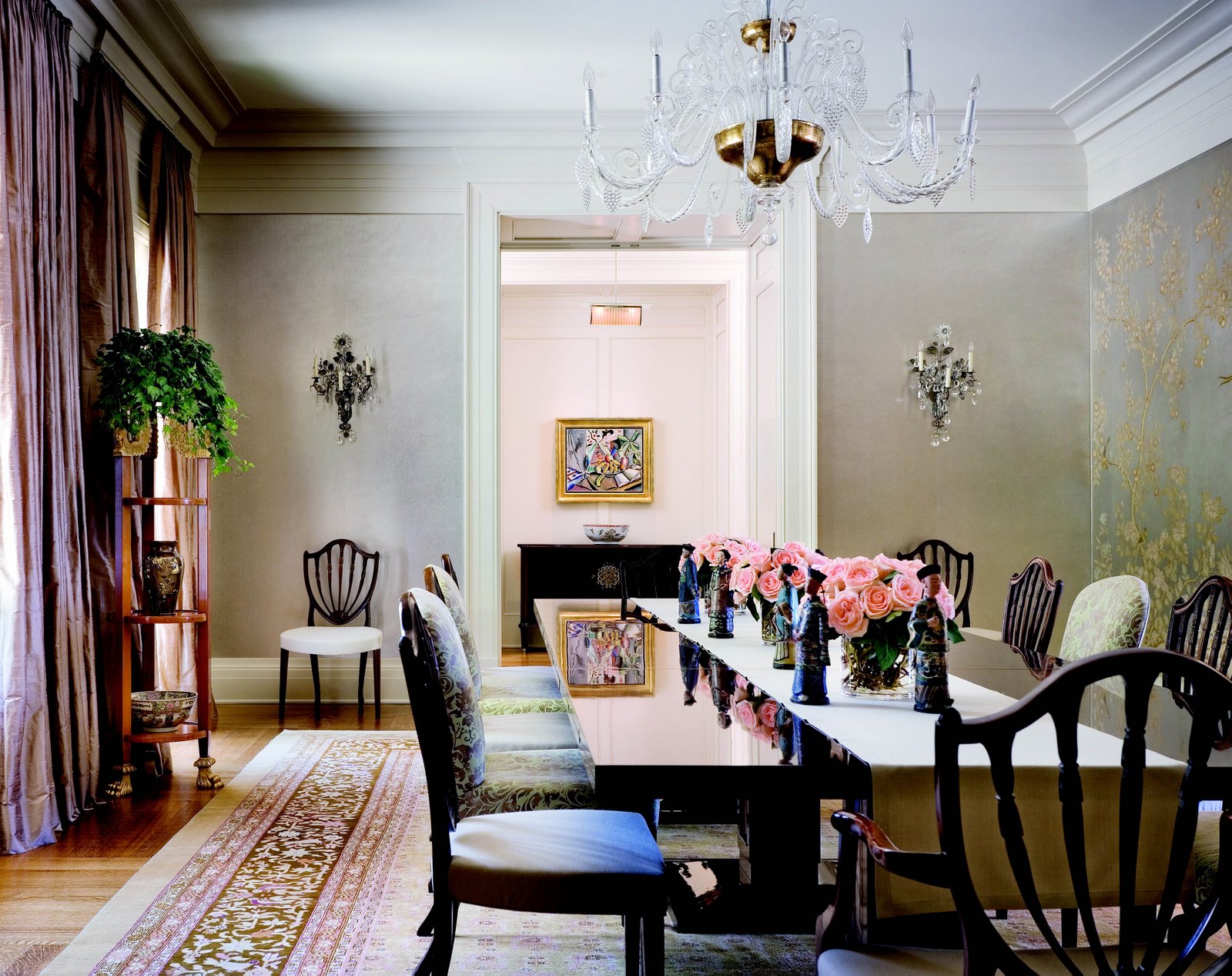